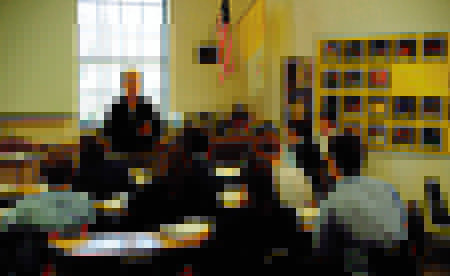 [문제] Federalist vs Anti-Federalist: What are the differences in their ideologies? How did these two groups develop/change up through the 1820s? How did they affect the development of government · its policies?

[학생 작문] After [1] the independence from [2] the Great Britain, [3] United States had to govern its own people. To develop as a country, its first task was to establish regulations and make a concrete government. However, different states had different needs and wants, so uniting as [4] a one nation did not come easy. [5] As setting up the government, two major [6] politic groups [7] arouse called [8] Federalist and Republican, [9] also known as Anti-Federalist.

Then, a strong Federalist leader Hamilton played a crucial role in America’s economics. He suggested fundraising 54 million dollars by selling securities to [27] the wealthy merchants [28] in honor of Revolutionary debt, [29] raising taxes, and to create [30] 20 year chartered Bank of [31] U.S. Republicans detested Hamilton’s policies because most opposed taxes and banks, which [32] helps the growth of the central government. Also, Hamilton stressed the importance of industry, and because most Republicans were Southerners (farmers), they [33] were not delighted. [34] Second President Adams continued [35] Federalist ideas. He affirmed [36] Alien and Sedition Act which mainly targeted [37] opposition party by hindering freedom of speech. [38] Republicans argued by [39] Kentucky and Virginia Resolution that [40] Alien and Sedition Act [41] is against the constitution.

The turning point [42] for the political power was when Jefferson became [43] the president. He was a strong Republican who rejected Hamilton’s policies. However, the Bank of [44] U.S. survived. He tried to [45] raise state’s power in many ways. He purchased Louisiana, so the farmers [46] have more land to farm, and the [47] state gains more power. [48] The next president Madison was also a Republican. The war of 1812, which was during Madison’s presidency, had three major effects. [49] First was, the Federalists were out of the power. [50] Second was Republicans came to believe the nation was strong. [51] And lastly, Republicans accepted [52] Federalist’s ideology. [53] Federalist’s and Republican’s ideology were coming together.

The Hartford convention was [54] Federalist’s last attempt to redeem the power, but it failed. Since there was not party to compete, [55] the unity became less important, and the internal conflict in [56] Republicans arose. This eventually [57] leads the division of Republicans.

[58] Republicans ceased power overall, [59] but in the long run, Federalist’s ideas survived. [60] Both parties contributed the development of the United States to become a strong nation.

[Comment] Overall, your essay is very good. There are some parts that have gaps which affect the flow of your writing, so try to be careful to include all of the information that you need. Your organization is good and you have a good variety of sentence structure. You still have some problems with grammar but keep practicing and this will improve. I think the way that you concluded your essay is very well done. 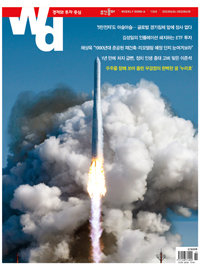