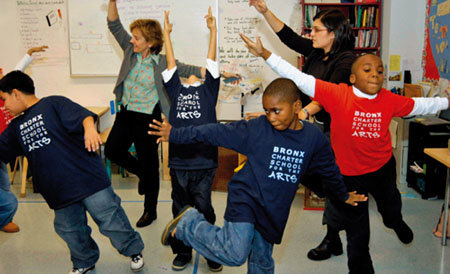 [문제] Is there anything you would like us to know about you or your academic record that you have not had the opportunity to describe elsewhere in this application?

[학생 작문] I was born the eldest daughter of my father who [1] was going to college in Illinois and my mother who [2] graduated in industrial design [3] major. When I was a little girl, I could not go anywhere without [4] her. Under her [5] guide, I learned violin and piano and finally became an orchestra leader, representing about 1,000 students in my elementary school. It was my first leadership [6] which turned me into a different person. I was no [7] more a shy and quiet girl who needed to be with her mother.

My dad [8] who had an architecture and theater business always wanted my sister and me to study in America. With my family background [9] that relates to arts, I [10] wanted to create [11] arts that can be adapted for an actuality, which my mother did. Therefore, as a freshman I started my new art school life in America. To adjust [12] new environment, [13] friend and culture [14] for myself was difficult enough, but I had to take care of my little sister, as well. [15] Depending and supporting with her, I was able to overcome the adversity.

One of the advantages of going to art school was that I often had a chance to [34] have an art show which was a very good empirical exercise. In my junior year, [35] by one of my art teachers’ requests, I [36] had my own art show in [37] the town [38]. [39] It was really successful in a way that I put more efforts, because I had more responsibility. In addition, I contributed some of my [40] work pieces to [41] art sale which was held [42] in every end of the school and donated some [43] money that I earned to [44] community.

Moreover, being a prefect has changed my personality [45] having more leadership. To be a prefect, I had to [46] get my recommendation from several teachers, write an essay, and [47] have an interview with faculties. It was really competitive, but I was accepted. I was the only one [48] who was an international student among [49] American prefects. Before school started, all prefects had to be [50] there earlier than any other students and had [51] trained: how to respect, mediate and lead students as a leader of the school. As I was in charge of the school, I realized that I [52] have changed. [53] Making an announcement in the all school meeting, organizing communities, guiding new students, and helping faculties [54] , I have much leadership with me.

I love where I am and what I [55] do. Not only is a major in a certain field important, but also other fields that I have not experienced before, because I believe that everything [56] is from a composite art. Rather than staying in high school, [57] involving just art and technology, I would like to stand in the middle of the university where there are talented people in a variety of fields. Then, using everything I have learned and experienced in the paradise of arts, I will [58] expand my dream.

[Comment] Very good. For the sake of space, I cut out a lot, but it’s mostly just minor grammatical errors. I think you explained your weakness with English in an adequate way, but were quick to point out that you have hidden art and music talents. Hopefully, the admissions committee will see this! 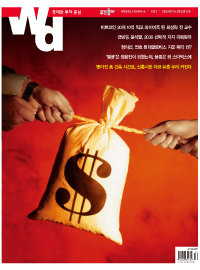