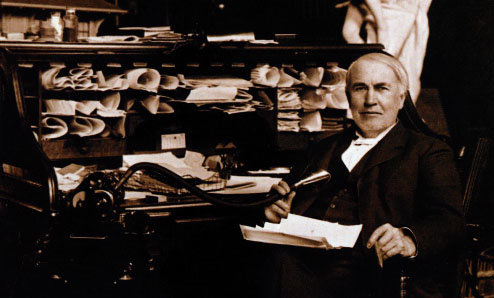 [문제] Do memories hinder or help people in their effort to learn form the past and succeed in the present? Plan and write an essay in which you develop your point of view on this issue. Support your position with reasoning and examples taken from your reading, studies, experience, or observations.

[학생 작문] I [1] certainly agree that memories help people in their effort to learn from the past and succeed in the present. Nobody can succeed without learning [2] mistakes that are made in the past. If one completely forgets the past, then there is no way [3] for him to develop himself. Inventors did not repress or relinquish [4] their past to create new [5] objects. Memories should [6] remain in our head in order to [7] approach success.

Inventors do not bring [8] new changes [9] in a sudden; they brainstorm, meditate, and [10] experiecement for a long period of time [11] that is close to where people can nor more tolerate. Inventors [12] think over and over and keep trying new experiments. Finally, inventors are able to engender new objects from their past. Thomas Edison had experimented [13] more than a thousand filaments [14] to make a light bulb. [15] Even redoing something more than 10 times [16] irritate people, [17] but Edison had attempted to test the filaments until there was a productive result. If Edison had not reflected [18] himself in the past experiments, [19] then he would not have been able to invent such a revolutionary [20] change.

Keeping memories is the most helpful way [21] than any other ways to improve oneself. Since memory is [22] a time that people had spent, they [23] are familiar with themselves. Thus, they can learn [24] flaws from their memories and try to [25] fix those problems. As a result, people won’t make the same mistake again. That is why students study and review; they learn mistakes from test results and in the future, [26] they would still remember why they had made mistakes at that time. Therefore, it is essential [27] to not only students but also business man, artists, and scientists; everyone must always have a tendency to learn [28] mistakes from the past and [29] integrate past and present.

In conclusion, [30] hindering memories will make people [31] retrogress and fail to succeed. Learning from the past directly opens a [32] free path to reach success because it gives such a memorable time reinvent oneself. Thus, old memories should never [33] be faded away from one’s mind; it will only harm one’s future.

[Comment] Your essay is quite competent. It is clear that you are a good writer and convey certain thoughts and ideas. However, I hope you can work on your analysis a bit more. Your entire essay hinges on the argument that the past (specifically memories) is indeed important. However, your focus is on inventions and creativity. You use the example of Edison and of inventors in general. These are really your only concrete examples. While you certainly could make an argument in that line of thinking, it seems that you could expand your argument further. Inventors do indeed learn from the works of previous inventors (a point that is not mentioned), and they of course learn from their past mistakes. While your argument is a valid one and could probably make a good example, it somehow doesn’t convince as strongly as it could. Only toward the end do you seem to really address the question of how people might use their personal past mistakes to avoid repeating harm to themselves in the future 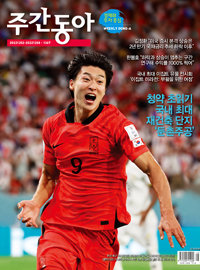