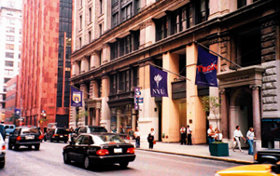 [문제 1] Please explain why you decided which extracurricular activity on your list was the most important to you.

[학생 작문] [1] As a voluntary activity, I was involved in [2] VANK, an online [3] association [4] of millions of people who were dedicated to [5] get Korea known the right way. [6] I worked hard to promote [7] the right image of South Korea by sending emails and letters to prominent figures around the world, and telling pen pals of the true Korea with photos. Through [8] dedicated hard work, I was promoted as an Ambassador, and later awarded the Ambassador of the Month award. It was an amazing experience because I myself was able to study Korea [9] even closer, and was able to acquire a [10] basic sense of my ethnic background. The VANK community was such an important event in my life, because its activities revealed to me that even the most “accurate” facts could be wrong, and [11] biased by certain views. While promoting the truth, [12] my act of contacting other people around the world [13] and communicating with them provided me a [14] valued experience that I [15] would not probably be able to acquire [16] through elsewhere. 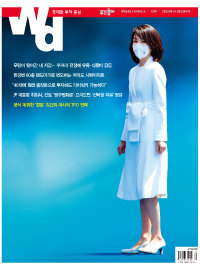